This summer I did three tours by bike with a friend of mine. They were all about the same length and all of them in the municipality of Arvidsjaur.

The first tour was around Piteälv with probably most ups and downs on the way. It felt like the most difficult to ride but it was probably also due to the fact that we were slightly better trained with every tour we made. 😊 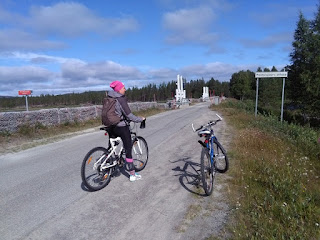 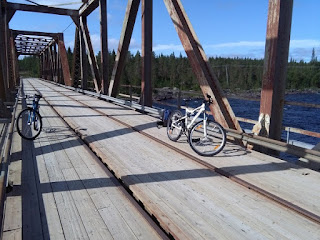 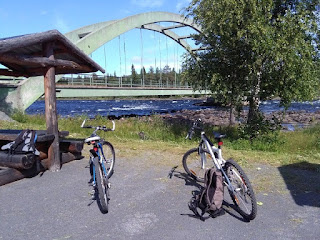 The second tour was 45km bike tour plus a short walk of about 15min to a beautiful well called Grodkällan in the middle of a swamp. 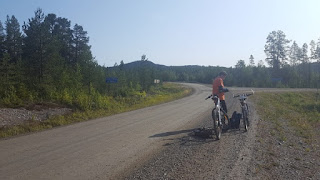 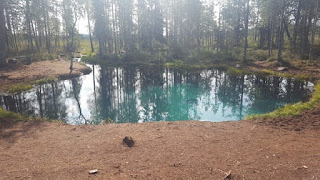 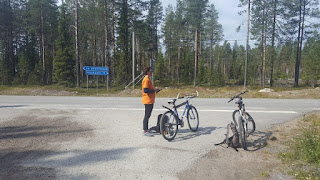 The third tour was 47km around a lake called Malmesjaure. It was mainly gravel road this time although we rode quite a bit of gravel road during the other occasions as well. It was the longest tour but it didn't feel more difficult as we had less hills to climb and we were better trained with each tour, I guess. 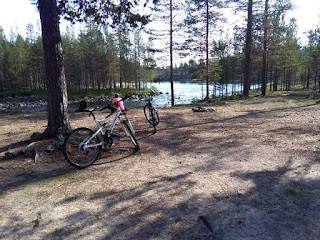 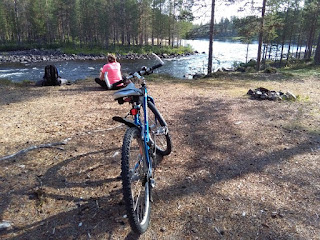 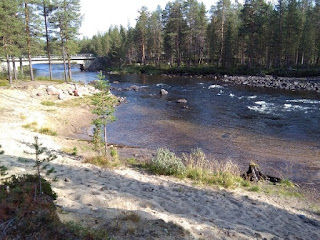 Looking forward to our next tour!